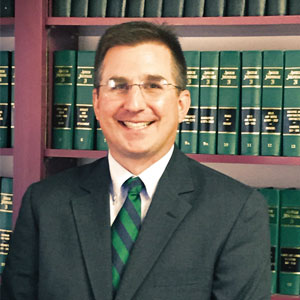 Jason’s practice consists of representation of clients in real estate transactions, commercial transactions, probate matters including estate planning and the administration of wills and trusts, business counseling and general representation in the Superior Court, in the Probate, Civil and Family Divisions.

Jason lives in North Bennington, Vermont with his wife, Christine, and his daughter, Catherine.

Nichole is a graduate of Southern Vermont College and has worked in the legal field as a real estate paralegal for several years. We were very excited to have Nichole join our law firm as the newest member of our team in 2015. Nichole serves as our Office Manager and paralegal here at our firm. She lives in Bennington, Vermont with her family. Nichole has over 15 years of legal experience in the areas of real estate and general practice. 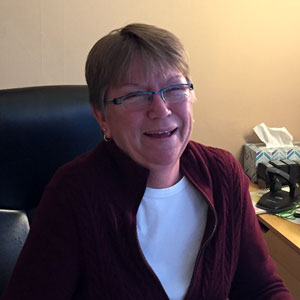 BBarbara Morrissey is a long-time resident of Bennington, Vermont. She has been serving in the legal field for over twenty years. Barbara has an accounting degree from Southern Vermont College and she serves as our bookkeeper and legal assistant.

Barbara is the Vice President and Program Coordinator of the Mount Anthony Lacrosse Association here in Bennington, Vermont.

She joined our office in 2010 and continues to live in Bennington Vermont with her family and dog Ebby. You will likely see Barb and her four-legged companion walking through Bennington on her days off!